Tested by the best.
Proven better than the rest.

Prior to the introduction of HPGX in 2008, a high performance field with minimal drilling and property disruption meant an “open” style system. Drawing water directly from a well (providing your formation was water bearing) and passing it through a heat pump meant zero thermal resistance in the wellbore and thus highly efficient heat exchange with the formation. Unfortunately, this high performance usually equated to high risk with geological elements such as iron or magnesium damaging pipes and pumps resulting in expensive perennial maintenance or system failure. (The Longfellow House is a prime example of this problem)

By the early 1990’s, protection from the geological elements was offered in the form of HDPE or high density polyethylene pipe. Originally designed as a transport medium for natural gas and sewage, inexpensive poly-pipe became a default standard for closed loop geo systems. Impervious to ground water minerals and able to connect via heat fusion, poly-pipe shielded pumps and pipes from harsh ground water minerals. The drawback was that it also shielded heat pumps from the efficiency and thermal energy enjoyed by open style systems. The poor heat transfer characteristics of HDPE and it’s clay backfill were overcome only by installing a greater number of well bores and loops. The increased drilling and land space requirements rendered the majority of urban and metropolitan sites ineligible for geo solutions.

The material science behind Rygan’s HPGX means not being forced to choose between high thermal performance or protection against the geological elements. Rygan’s composite and carbon based system offers the strongest and most secure closed loop system with thermal performance levels akin to that of an open system. The result has been high performing well fields in metropolitan markets such as Chicago, Boston, Dallas, Cleveland and Atlanta. All sites where geo would otherwise have been impossible due to space constraints. 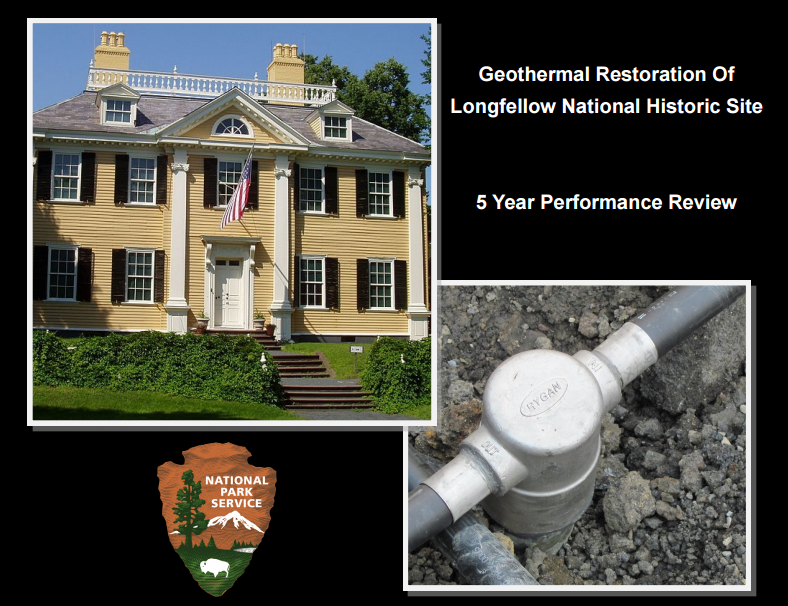