Located along the Eastern bank of the Thames River in Groton, Connecticut, New London is home to the largest contingent of submarines in the US Navy (15 attack class subs) and also to a new, state-of-the-art $11M indoor firing range. The range provides small arms training for 16,000 students annually and is supported by a Rygan geo-thermal field for it’s heating and cooling demands.

(below right) Rygan wells being connected together before making the final run into the mechanical room. 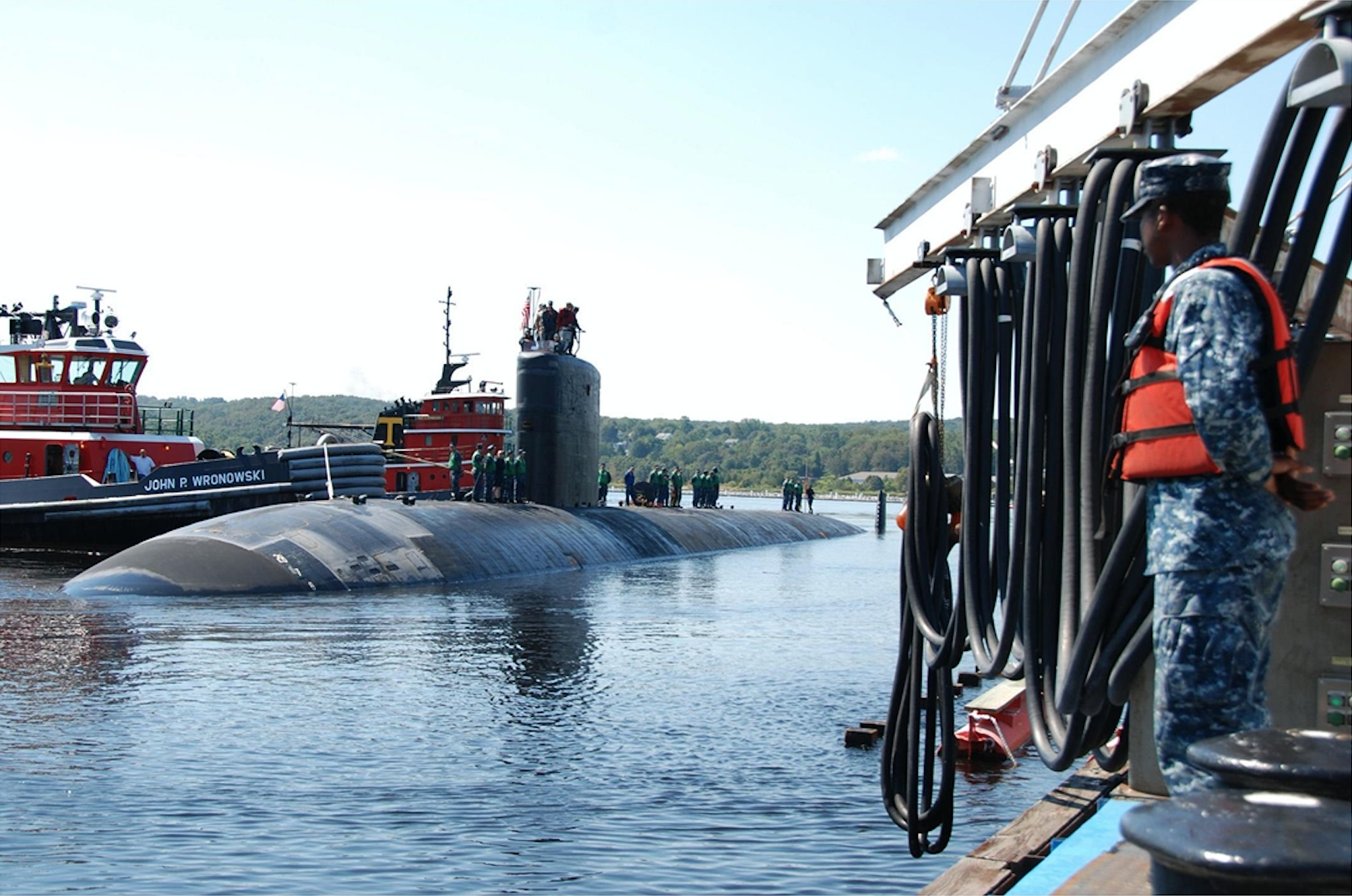